Life in Old Manila would not be complete without the sound of street vendors selling their wares from the crack of dawn till night.  With baskets over their heads, or baskets hanging form a long piece of bamboo over one’s shoulders, V is for the street vendors of Old Manila, the ones who sold everything from bananas and fish to jugs of milk and fresh drinking water, and kerosene lamps of all sizes.

Women vendors sold tobacco leaves laid out on large woven trays called bilao, which the buyer would then cut up and roll for smoking.  I used to watch my grandmother’s servant Gertrudes do this with the tobacco leaves my grandmother would buy for her every time she went to the outdoor market.  After she’d tell Gertrudes that smoking was bad for one’s health (Gertrudes was probably already in her late 80’s by then), I’d watch the old woman smooth the leaf on her lap and roll it patiently.  Then when she had the perfectly rolled cigar in her fingers, she’d  light it up and then she shoo us out of the kitchen so she could enjoy her smoke.

Besides tobacco leaves or fresh fruit and vegetables, vendors also sold snakes, which would coil along the bamboo poles they carried, or safe in their baskets.

“Pythons or sawa were sold on the streets in an age that was environment-friendly. Rats were a common household pest but people did not use poison on them because if they died in some hidden nook they would stink up the house.

Mousetraps were not popular either because these, more often then not, broke the little fingers of curious children…

Cats were not a viable option either because they reproduced so quickly they later became a problem rather than a solution.

Foreigners describe how a live snake was chosen from an assortment coiled on a long bamboo pole carried by a vendor. The python was let loose in the ceiling where it needed no batteries.

Up in a ceiling the python fed on rats and slept most of the time. With a python one was rodent-free, though most foreigners who could hear it moving about often worried that it might come down for a snack while they were asleep in bed.”

In Old Manila, Chinese were excellent not just at selling produce but they were the go-to persons in case you wanted a really good ear cleaning.   I know you’re not supposed to put anything smaller than your elbow in your ear but residents of Old Manila did not get that memo…and I bet they all probably had cleaner ears than you and me.

My grandmother used to line us grandkids up at night so she could clean our ears.  It was a strange experience to sit on her lap while she did whatever she needed to do to clean our ears with her little Chinese made tool, but it was also weirdly soothing. 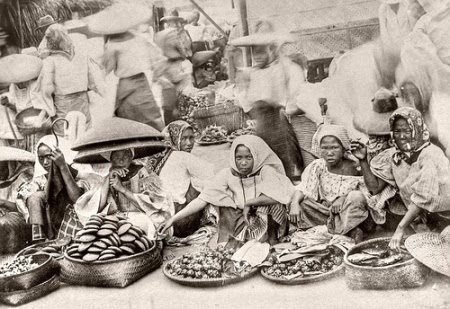 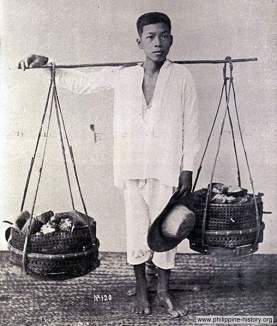 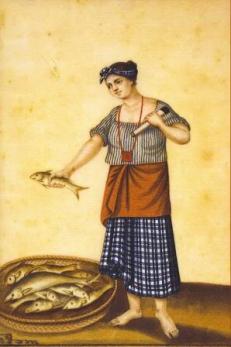 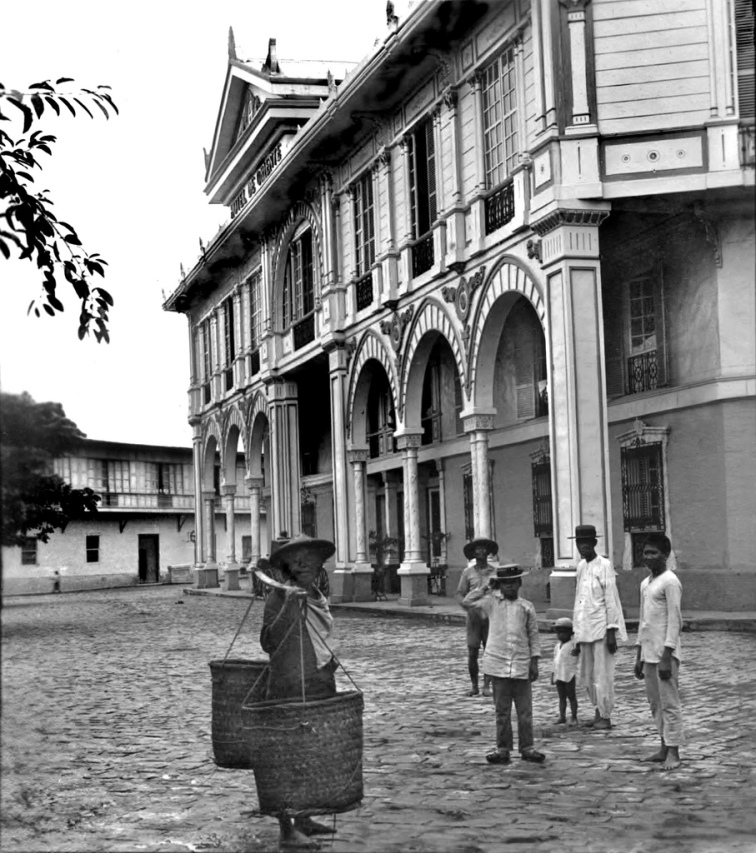 Blogging A to Z Challenge