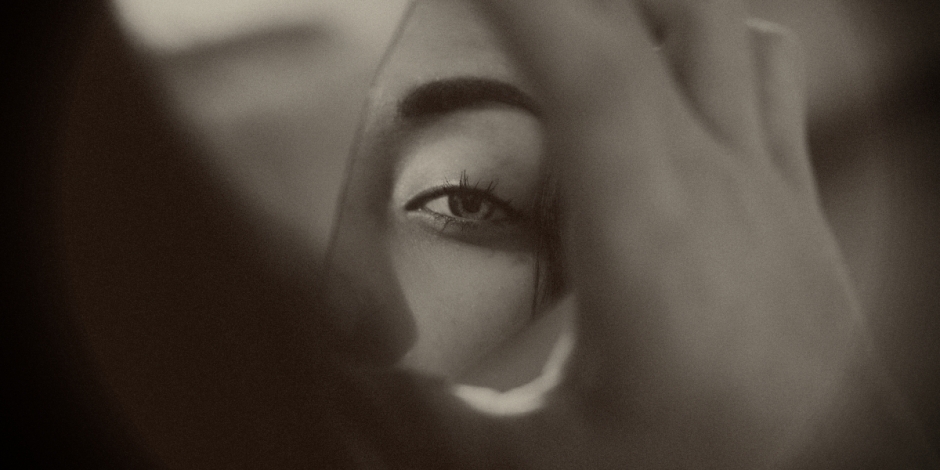 when you looked in the mirror that last day,
what did you see?
did you see only the little broken girl
that you used to be?
did you think she’d remain wounded forever
unable to get out of her head?
did you ever hope that one day she’d live the rest of her life
instead of ending up dead?

did you ever consider, just once, that things
could have turned out alright,
maybe you’d had found someone to love like you once did
or maybe it was yourself all this time?
i wish you’d have waited to find out all the answers
instead of me asking them tonight
i wish you’d have given this life one more chance…
i wish you’d have put up a fight.

Today would have been your birthday
though I don’t remember how old you would have been,
the years since you passed away marked by poems
of things not felt and sights not seen
dulled by the years of living a lie
Was that your life, too,
just before you died? 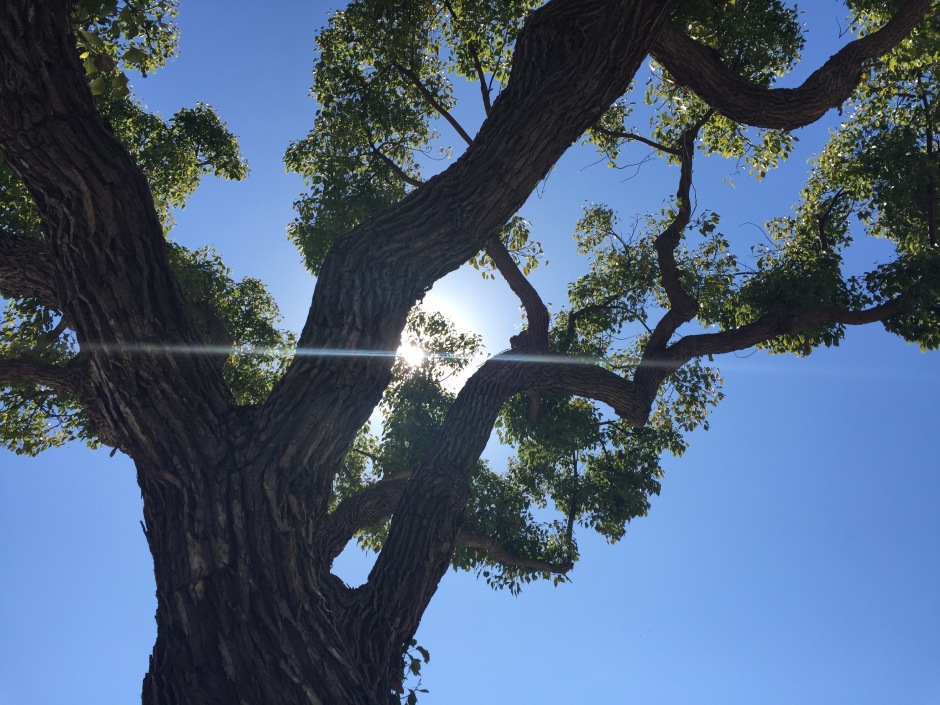 but i finally did get to pen
those stories in the end
the ones I kept telling you
all about
the ones you never forgot,
of loves and lives overwrought
for never once did
you ever doubt

that i’d finally let the ghosts loose
step away from that noose
that kept me silent
for so long
you knew it all in the end
my dearest, loveliest friend
just where I truly
belonged. 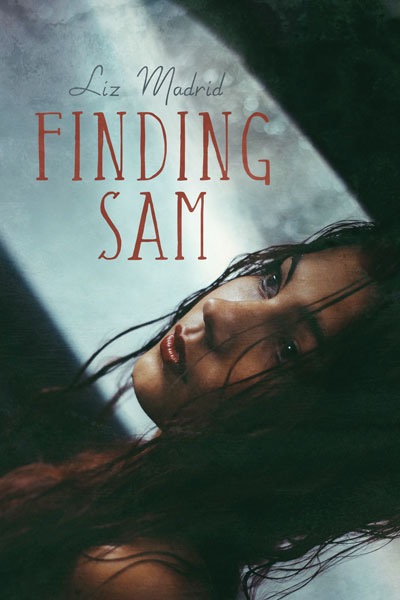 November has always been about passages for me, life changes and transitions. I always wondered if my own clock was more in tune with the earth than it was with the Gregorian calendar, though now I just realized why I feel such loss around this time of year.

Five years ago, my best friend passed away after a 2 year-long battle with ovarian cancer. Through it all, she never complained. She told me once that she had two choices – complain about the things that weren’t good or be grateful for the ones that were. So she chose the latter, choosing to surround herself with white light no matter the challenge.

Today, while my son was going through his swim therapy, I perused through her old email messages to me, the only things I have to remind me of her kind words no matter the challenges she was faced with at that moment.

She died on 11/6/10 and I remember my last visit to her two weeks earlier when she gave me her massage therapy manual for that’s where we’d met back in 1997 and I’d lost mine a long time long before then.

A week later she called to tell me to keep writing even though I was too ashamed to tell her the truth – that I’d stopped writing 8 years earlier.  She also told me to watch my weight and be kind to myself.

And while I haven’t exactly watched my weight that well, I have resumed writing – as you all probably have noticed.  And today I ordered two copies of the paperback version of the book I dedicated to her, Finding Sam – a surreal experience that’s more surreal than when I ordered my copy of my second novel, Loving Ashe.

And even though being a writer navigating through the new social media can be scary, I have to remind myself that like Pam, I have two choices.  Complain about the things that aren’t exactly going great (it’s all perspective as well) or be grateful for the ones that are – like health, family, and life in general.

on this day two years ago, he died,
driven home from the hospital
for it was cheaper to die
at home, not surrounded
by his children for
they were too far
from home, now
on their
own. 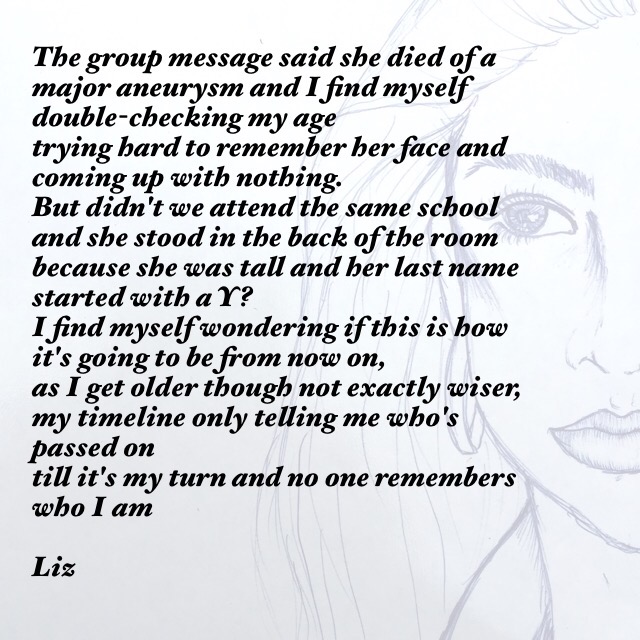 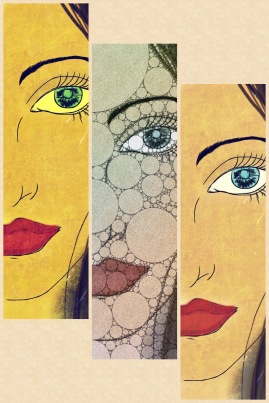 For today’s prompt, I’m supposed to write my obituary.  I think it’s rather morbid but at the same time, who else knows you better than yourself?

Still, it’s tough to ask one to write her own obituary on her own blog, WordPress!  Do you really have to remind me of my own mortality? 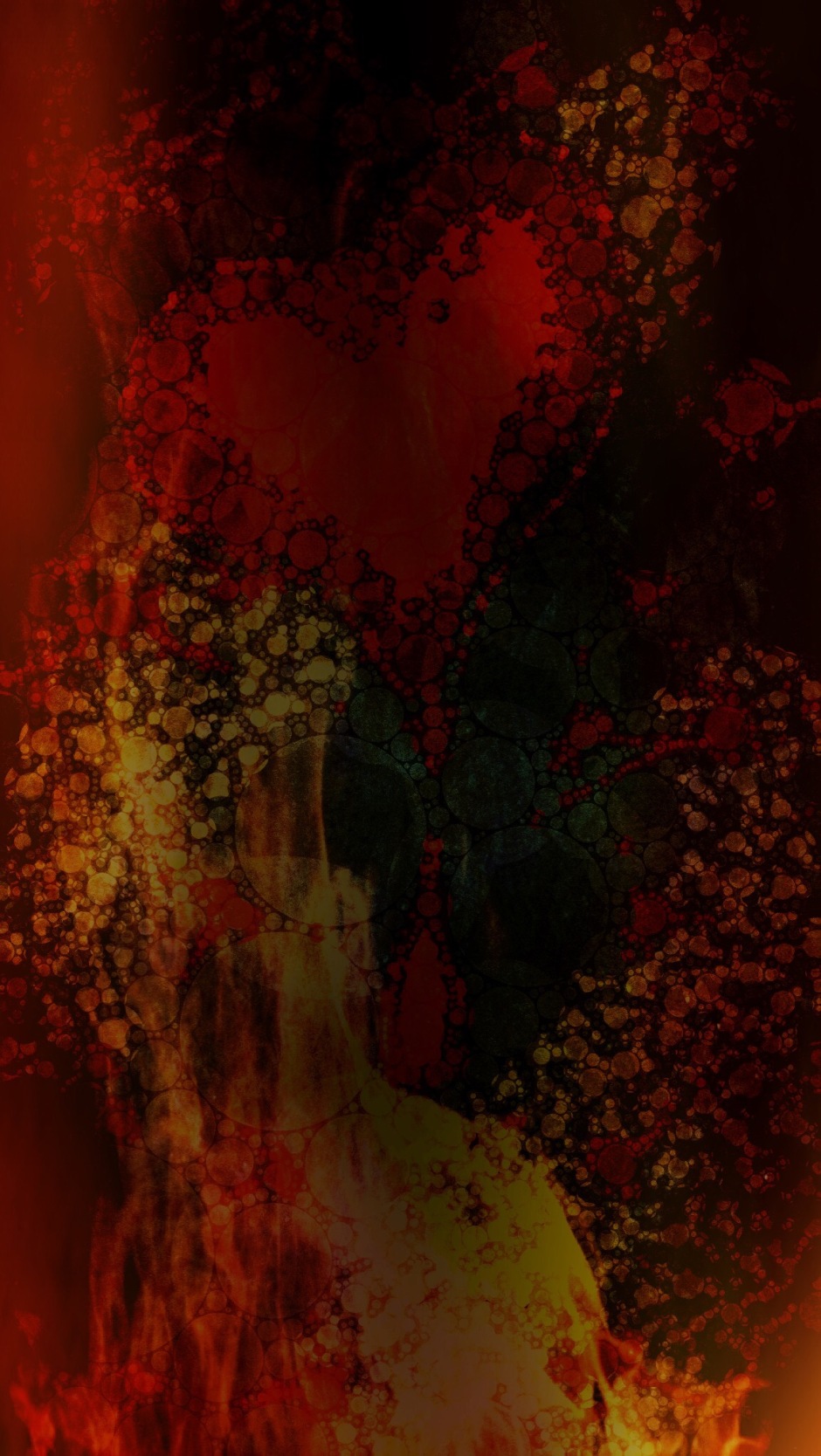 What’s this world coming to?
What kind of world are we sending our children into?
When we kill indiscriminately, with no remorse, no hesitation
a life extinguished before the eyes of a nation
he was someone’s father, brother, friend, son;
only now, he’s forever gone
except for his final moments caught on film
Is there nothing left that’s good and worth believing in? 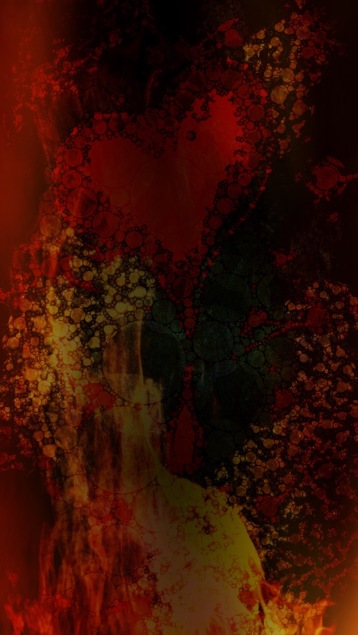 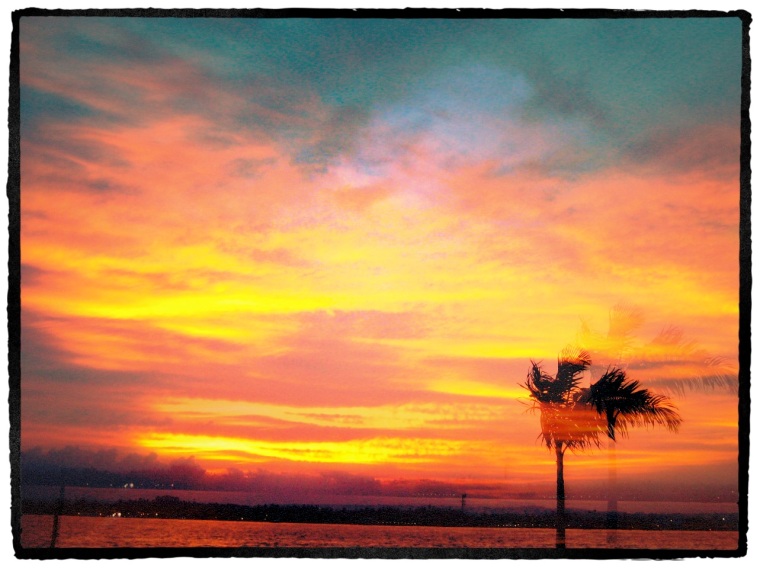 It’s been a year since you died,
since a distant cousin posted a video of your body
being pushed into the furnace – on Facebook, no less –
out of goodwill because none of us could be there for you,
only because your last request of us
was not to.

It’s been a year since I learned about yet
another indiscretion of yours –
another woman to get away from the other woman you fled to
when you ran away from our mother
I often wonder and ask myself if you left her
because you felt smothered.

But this time you bought this other-other woman
a house, paid for in cash
so even in death, in the midst of the craziness
and the mess you left behind
No one could take it away from her,
how could we be so blind?

You loved with a love that was without end
but only as long as that love prevailed, I guess
you loved to show that love to anyone
there who could see it
But now I wonder, if it was really you
who needed most of it.

Since you’ve been gone, I’ve realized  that I never knew you
the man I wrote poems for as I was growing up
the man who got away, who could do no wrong
But that was before I learned of the pretense
and the multitude of lies
to keep up with the farce of being rich, happy, and wise

So now I find myself wondering
if my love for you is shallow, and only skin deep.
I’m such terrible daughter, you know,
for when you left, I did not even weep
How could I allow those things that you did towards the end
erase all the good deeds that you did before then?

But they did,
and no matter how hard I try now,
I can’t remember the man that I always thought you were
You’re just a palimpsest of what you used to be
and I fear each day that what you became
is what will become of me. 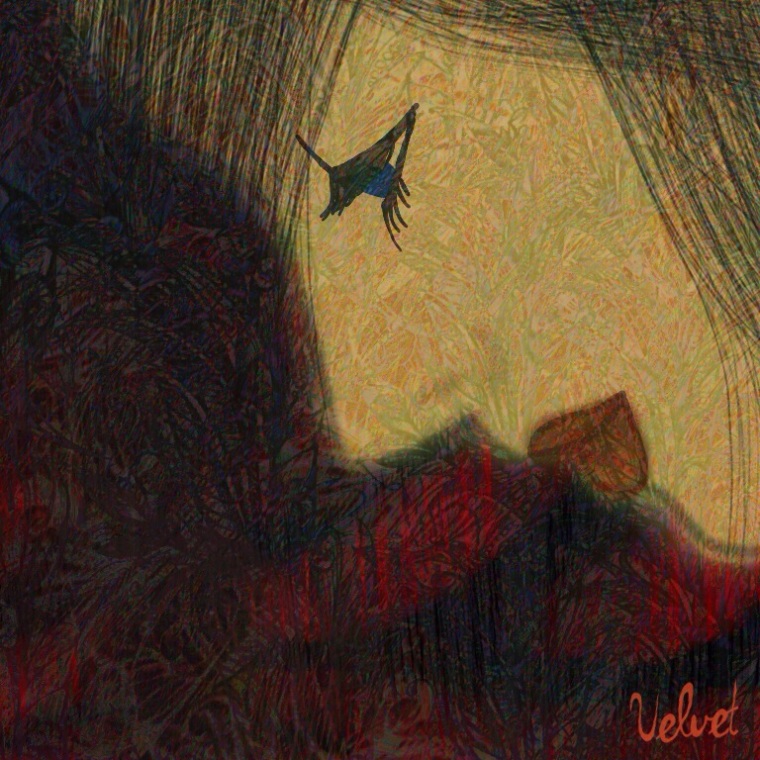 We never truly know what prompts each word others speak
Was it really a happy thought or was it sad?
There’s so much in this world that we seek
Yet not everything we get in return makes us glad

We never truly know what hides behind the laughter
Is it only concealing the darkness, the utter despair?
Still there even when the sun rises after
Never seeing the ones who love you, still standing there.

Sunrise read by In My Hands Audio 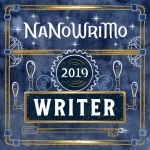 © morrighansmuse.com, 2012-20019. Unauthorized use and/or duplication of this material without express and written permission from this site’s author and/or owner is strictly prohibited. Excerpts and links may be used, provided that full and clear credit is given to morrighansmuse.com with appropriate and specific direction to the original content.