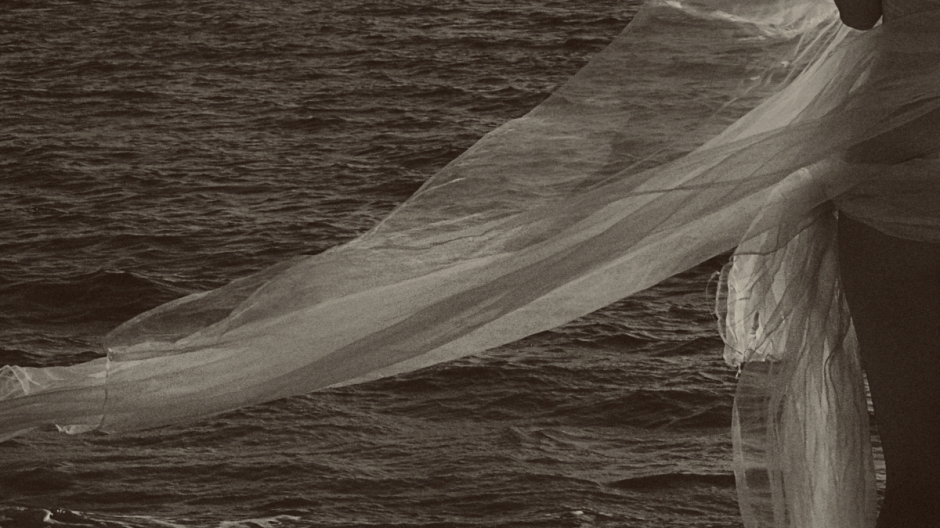 by the you-should’s and the you-have-to’s,
of what is expected of her
to be the good daughter, mother, wife
all the while inside, she feels herself shatter,

and every day that she tells herself
everything is going to be okay
is another day that her soul dies another death
but she’s long run out of lies to say.

You receive a call from an unexpected person. Who is it, and what is the conversation about? Go!

In the middle of writing chapter 29 of Broken, while I muse about how I really need to devise a way that I can work out AND finish this story because my ass is just getting bigger and bigger as I sit and write it, the phone rings.  Oh, I forgot, it sings (I had switched the ringer to Richard Armitage singing “Misty Mountains” acapella-style) and for a moment I listen till he finishes the second line before I snap out of my reverie and answer the call – it is just the ringer after all.

Me:  Oh.  I still haven’t gotten to your part – If that is what you’re calling about…

Lucas:  That is what I’m calling about.  You’ve been taking your sweet time with this.  Wasn’t this supposed to be just a two-parter?  It wasn’t even a chapter back in November, if I remember correctly.

Me:  I know, but Alexa was too good a character to let go.  Besides, I had challenges to meet as a writer.  And you have to admit, Lucas, you do like her —

Lucas:  Still, you’re already at 99,000 words and you still aren’t close to tying all the loose ends, V.

Me:  But I am trying, Lucas.  I’ve been trying for, like, three weeks now.  But I’m honestly pissed at myself for putting all that effort into fan fiction though.

Lucas:  But it’s fan fiction about me, V.  About Section D.

Me:  I know.  I’m just whining because my ass just got bigger instead of smaller the past four months.   (sighs) Anyway, I was saying — I never realized that tying up all the loose ends is the hardest thing – ever.  Hey, Lucas, did you know that Ernest Hemingway had 47 alternate endings for Farewell To Arms before he settled for the 48th one which ended up in his book?

Lucas:  And why are you mentioning Farewell to Arms, of all books?  You do know its ending, don’t you?  Because I will be very upset if you end it the same way —

Me:  I just mentioned it for the 47 alternate endings they found after his death, Lucas.  That’s all.

Lucas:  (Pause) I do get a happy ending, right?  Because after eight years in a Russian prison, I honestly deserve better …

Me:  Well, you do know that I follow MI5/Spooks canon up to a point —

Lucas:  And you do know what the writers have in store for me in Season 9, don’t you?

Me:  Lucas, even I’m not stupid enough to follow it up to season 9.  It is horrible and I can’t even begin to tell you how how horrible it will be unless some alternate universe being steps in to change it all.

Lucas:  No comment.  You already know what I think about that.  That’s why I agreed to that two-parter you proposed to me last November.  You said it would be a happy ending then.

Me:  Really, it’s just up to season 8, Lucas.  You know you can’t avoid Sarah.  If you only knew what they’ve christened her on Twitter –

Lucas:  (sighs) Whatever.  Anyway, if you say it’s only up to season 8, then I trust you.  This was just supposed to be some erotica piece you wanted to write to prove to yourself that you could write as good as that woman who did ‘Fifty Shades of…something.’

Lucas:  A gentleman never kisses and tells, V.  And, erm, that’s really between me and Alexa.

Lucas:  (coughs nervously) So, you are almost finished, right?

Me:  Kinda.  Some people are getting impatient though and it’s making me nervous.

Lucas:  As long as you don’t pander to the critics and end it prematurely, I’m okay with that.  You’ve got to write this for yourself, okay?

Lucas:  Well, I’ll leave you to continue what you were doing.

Me:  Erm, Lucas, I was wondering…maybe you and I could, one day, you know —

Me:  Oh.   (Awkward pause) Say hi back to them for me, Lucas, and … thanks for calling.  (whispering) Oh G*d, that was so embarrassing.