Today, Audible.com asked the question, “If you could read only one author’s work for the rest of your life, who would it be?”  They also said that it could “easily be the toughest question of the day.”

Probably, if one had many authors to choose from – Shakespeare, Jane Austen, Charles Dickens all the way to the contemporaries like Stephen King, Neil Gaiman, Diana Gabaldon, and so many more.  However, it didn’t take me long to pick one author I wouldn’t mind reading for the rest of my life.

In November 1865, when reporting her death, The Athenaeum rated Gaskell as “if not the most popular, with small question, the most powerful and finished female novelist of an epoch singularly rich in female novelists.” Today Gaskell is generally considered a lesser figure in English letters remembered chiefly for her minor classics “Cranford” and “Wives and Daughters: An Every-day Story.”

Gaskell’s early fame as a social novelist began with the 1848 publication of “Mary Barton: A Tale of Manchester Life,” in which she pricked the conscience of industrial England through her depiction and analysis of the working classes. Many critics were hostile to the novel because of its open sympathy for the workers in their relations with the masters, but the high quality of writing and characterization were undeniable, and critics have compared “Mary Barton” to the work of Friedrich Engels and other contemporaries in terms of its accuracy in social observation.

The later publication of “North and South,” also dealing with the relationship of workers and masters, strengthened Gaskell’s status as a leader in social fiction.

I bought the complete works of Gaskell for my e-reader and I’m taking my time reading her stories, beginning with the obscure ones.  I’ve already read North and South, but I can’t wait to read Mary Barton, as well as Cranford.  I loved how astute she was about the social changes around her, the plight of the poor workers, even if it put her at odds with the general thinking of the time.

So, yes, for the rest of my life, Elizabeth Gaskell would be perfect.

Who would you pick?

So I’ve finally gotten around to making my author Page on Facebook.  Because hubby wasn’t thrilled I was planning on using my married name and my middle name for a pen name (we might just get disowned if they read my stuff!), I figured, to heck with it – for the last two years, I’ve been Morrighan’s Muse.  So I’m going to just be Morrighan Muse and be done with it.

BTW, this really shouldn’t be how one chooses a pen name but maybe it was meant to be.  Other names I thought of were already taken, and they were all plays of my own name.  But I love the name Morrighan anyway, and with some people already calling me MM, wouldn’t you know it?  I love M&M’s myself!

So Morrighan Muse it is.

Which means that I’m gonna need some love – er, likes.  So if you have the time, and are inclined to do so, would you help my author page get some love over on Facebook?  I won’t spam you – heck, I don’t even know where to start to spam anyone on FB.  But since it’s linked to my Wattpad page and soon, to this blog, you will get notifications of my latest stories as well as my first published book!

Ready to spread the love a bit?  Here’s the link.

A literary-minded witch gives you a choice: with a flick of the wand, you can become either an obscure novelist whose work will be admired and studied by a select few for decades, or a popular paperback author whose books give pleasure to millions. Which do you choose?

Are you kidding me????? I’m already obscure as it is!  Why would I want to be any more obscure than I already am right now and wait till I’m dead for people to admire my work?

So without even having to think twice, I’ll take that popularity vote right now, give pleasure to millions and know when I keel over and die I made people happy in this lifetime – not in some future lifetime where maybe, just maybe, reincarnation is real and I’d get to enjoy the admiration after all. 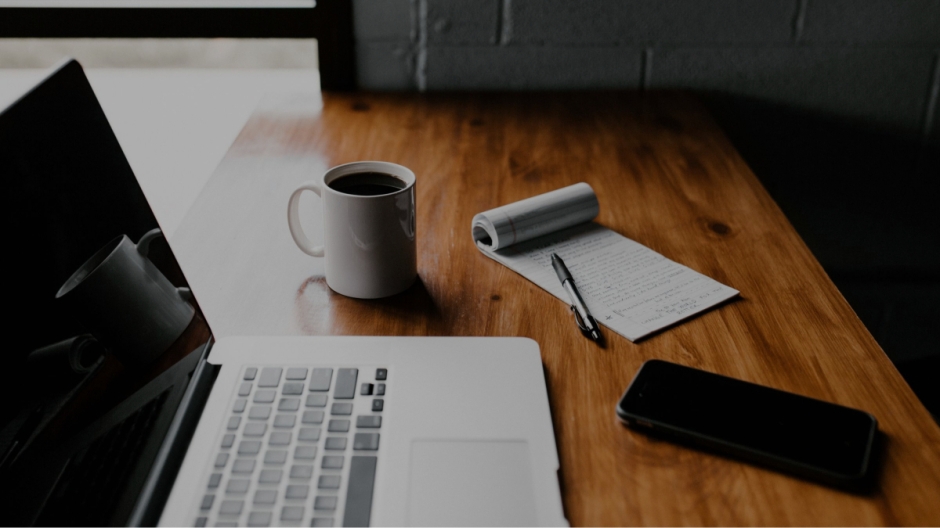 When was the last time you experienced writer’s block? What do you think brought it about — and how did you dig your way out of it?

Writers block hit me from around 2002 – 2012.  What precipitated the beginning of the end for me was a boy, I think, and life in general, realizing that while I was living my life, enjoying my parties, living on the beach and playing beach volleyball everyday – being as American as I could ever be – I was also denying my heritage.  When my brother moved to L.A. it was hard to maintain that American image – especially when family was getting closer and everywhere I turned was a reminder of who I was, who I was supposed to be, and of the expectations of family that I’d turned up my nose to for years.

While I did turn back to my “roots,” so to speak and do my best to fulfill certain obligations expected of me – both from my family and my husband’s, my writing tanked completely.  And I mean completely.  I’d never felt so hollowed out in my life – smiling on the outside but feeling completely empty, really empty, on the inside.  I felt just like Bilbo when he told Gandalf in The Fellowship of the Ring, “I feel thin, sort of stretched, like butter scraped over too much bread.”

Finally, because in some other life, I must have been good, in 2012, I rediscovered the muse, who helped me back int the writing game, even if I had to start over by writing fan fiction.  Lucas North, John Standring, Thorin Oakenshield – all characters played by Richard Armitage – got the stories flowing.

This year he’s been replaced by another muse, though he/she comes in different guises.  A song, a poem, a photograph, a memory.  And in a month or so, my first book will finally, finally come out, a novel whose rough draft was written in 90 days because this time, the muse would not let go.  If you’ve been following my blog since the beginning, you’re probably sick of hearing about Finding Sam and all that – but at least I can now say that the smile is back.

Most of all, the writer is back.  And she’s left the block party – this time, for good.