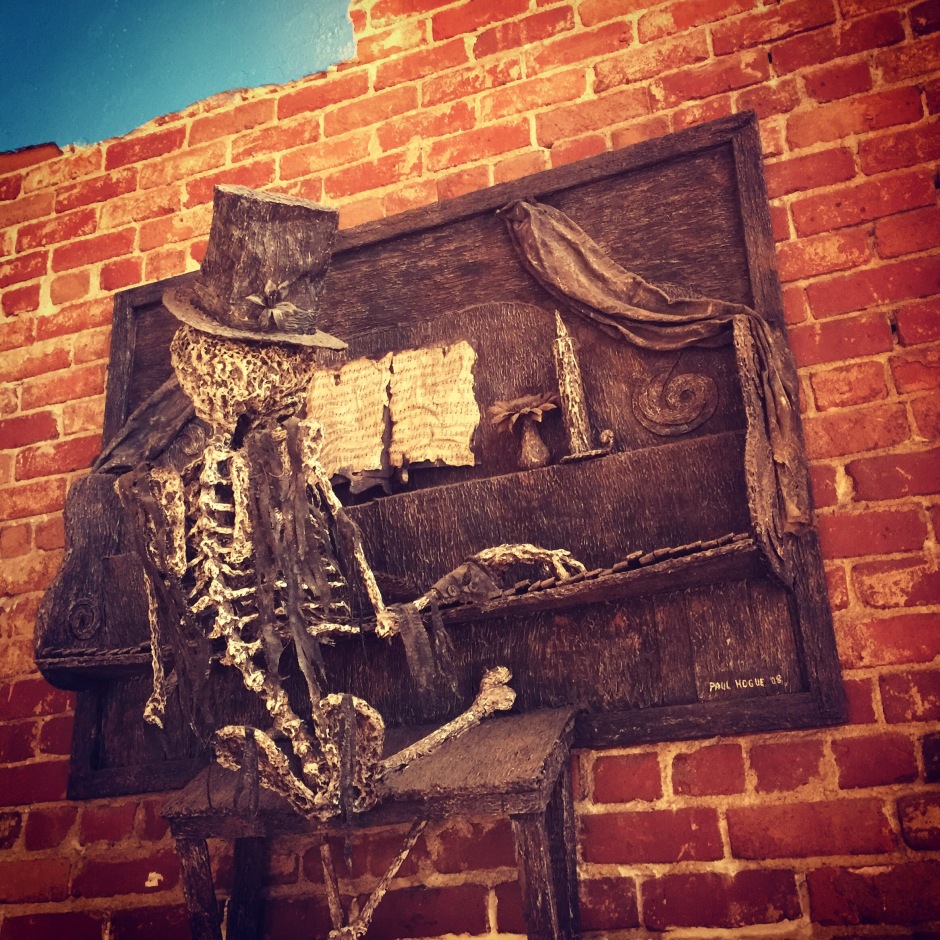 If you could split your time evenly between two places, and two places only, which would these be? 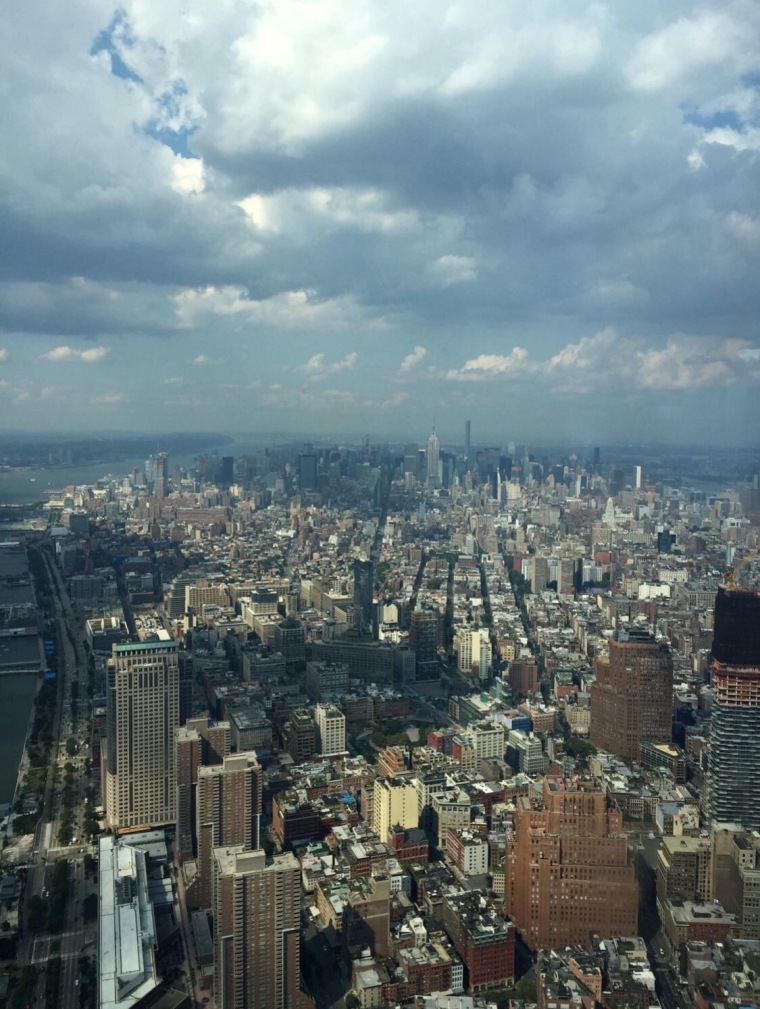 There is one other city I seem to talk about as much as New York City, and that’s wherever I happen to be. And at this point on my life, it’s Long Beach, California, a port city just south of Los Angeles. While New York City is buzzling crazy, no matter where you are, where I no longer fit in but doesn’t mean I love it any less, and hella hella expensive – even Brooklyn is the second most expensive Burroughs to live in now as Manhattanites are moving to Brooklyn in droves – there’s Long Beach.

Long Beach is a city of contradictions, where you can be in a ritzy section one minute and walk two blocks up, and there are homeless people muttering in their coffee, the one that they got for free as a refill in their days-old reused cups.  It’s a city that has retro row on one end of 4th street and a few blocks away you’ve got LGBT central, with the Silver Fox to the south of Redondo Avenue and Executive Suite to the north.

I really thought Executive Suite was just what it says, a building with suites in them till someone corrected me and said it’s a lesbian bar.  That explained the people lining up to get in at night.

It’s taken me a long time to warm up to Long Beach, but as the years go by and I’m still here, walking along its boardwalk and patronizing from every small shop that strikes my fancy – especially bookstores like Apostrophe Books on Main Street and the understatedly hip Viente Y Agua Coffee House with its open mic nights and book filled-up pin-up board –  it’s a city that’s been waiting for me all these years.

And I’m glad it did.